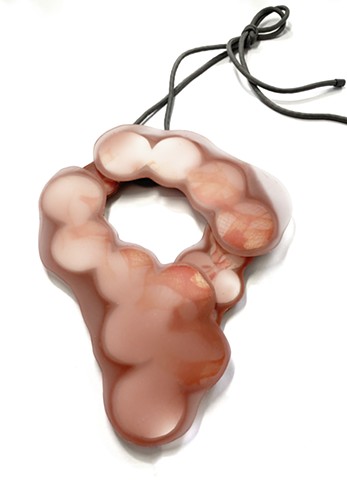 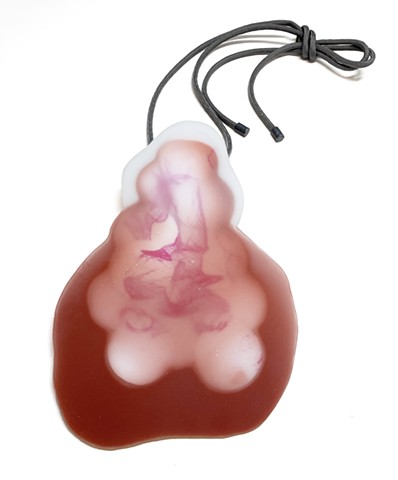 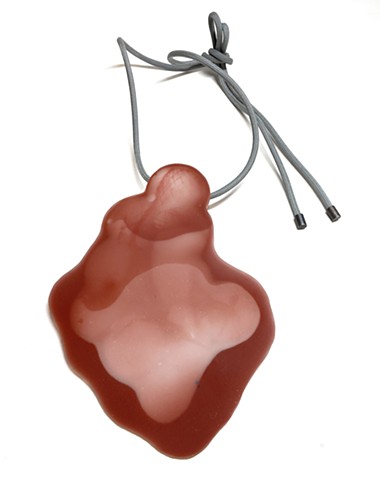 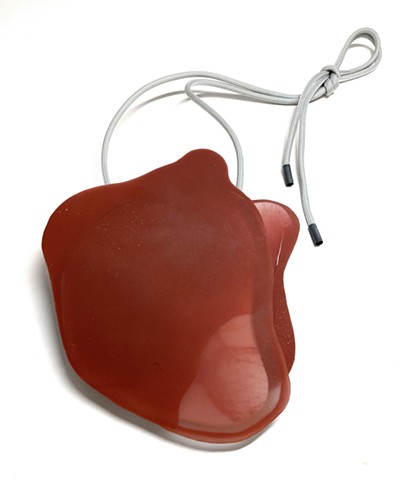 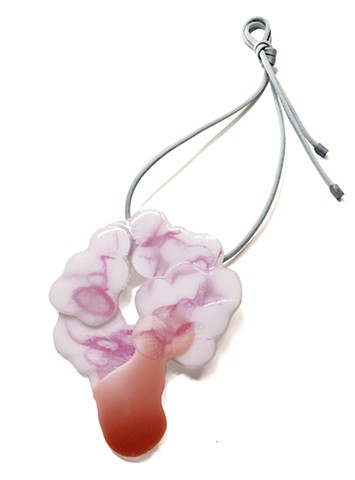 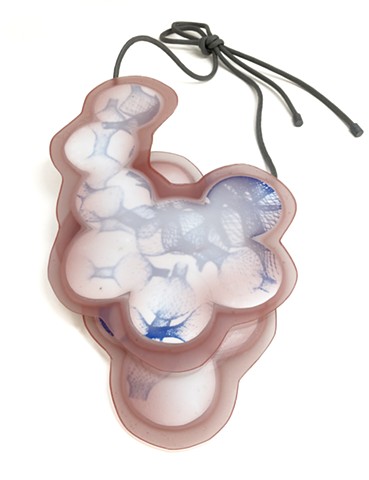 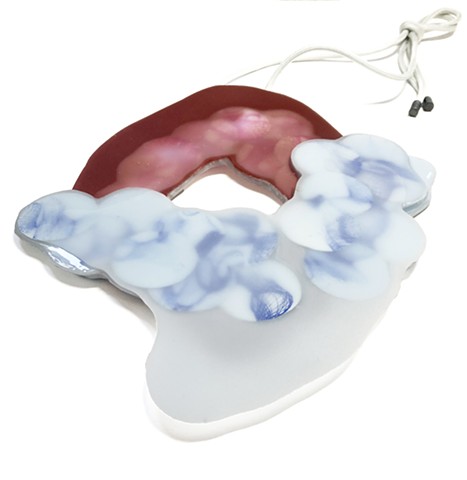 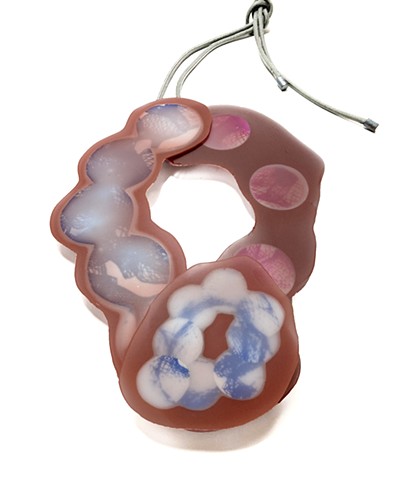 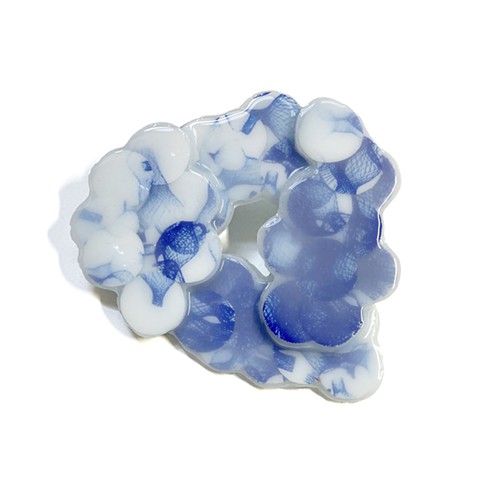 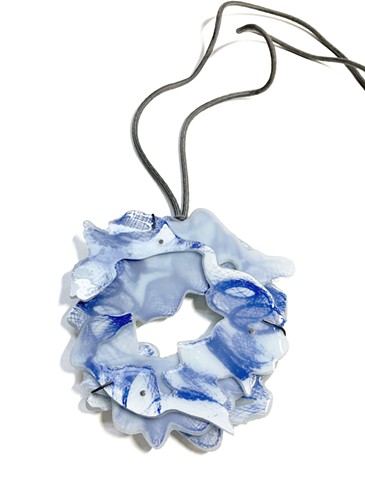 I have always taken photographs as I work. And not just of the finished pieces, but of the parts. When I was working with nylon, I loved the unadorned pieces as they fell on a white sheet and made shadows. I filled my hands with them and let them drop randomly on the page. Some would cluster together, others drifted off to the side alone. I photographed these associations. They reminded me of dance. Of bodies coming together and apart.

And then gradually, as I began experimenting with new materials, I gravitated towards these photographs. They began to take on a life of their own. I played with them, like I had with the three-dimensional pieces, manipulating their color, and blurring the lines till the images became something else, something not quite identifiable. I was partially covering up their origin story, but not entirely so that my history was still there if you looked. Later, when I moved into a new studio with my friend, a painter and photographer, I envied her canvasses. I can’t paint or draw. But I think instinctively I turned to these photographs as a way of making lines on a page. I began to cut the photographs and put them together again. It was a process of abstraction, first by the camera lens, computer manipulation, and then by cutting apart and reshaping. The images were farther now from where they began.

I began to pour resin on my photo collages. I thought about jewelry and the interplay between private and public. About wanting to reveal and wanting to hide. With each layer, something else was covered up. The result was a series of large, flat surfaces, like ancient armor. And I returned again and again to the color red. The pieces began to feel like bodies. Some were like X-rays under the skin, and some put up defensive walls, thick protectors. Red is a color that calls attention, it warns us that there is danger ahead. But it is also intimate, internal, private.